America’s Most Wanted Informant: The FBI and the Case of Whitey Bulger Screen Reader Version

While Chicago and New York saw the decline of the mob by 1980, organized crime and violence burgeoned in Boston through the 1970s, 1980s, and 1990s. James “Whitey” Bulger, Boston’s most notorious criminal, ascended through the ranks of Boston’s Irish mobs, only to turn around and become one of the FBI’s most closely-guarded informants in 1974. While under FBI protection, Bulger used his informant status to locate and assassinate gang competition and fellow informants, extort funds from local illicit operations as well as unsuspecting businesses, and consolidate a criminal network that extended over the entire city. After evading law enforcement for 17 years, he was arrested in 2011 and put on trial for nineteen murders.

This case study recounts Bulger’s role in the aggressive expansion of Irish gangs during the simultaneous erosion of the Italian mafia in Boston, and considers a number of law enforcement missteps that shielded Bulger from prosecution when he became an FBI informant, ultimately allowing him to escape the city in 1994. It then examines the steps taken by law enforcement to finally dismantle Bulger’s criminal network, an effort that in 2013 concluded with the prosecution of Bulger himself. 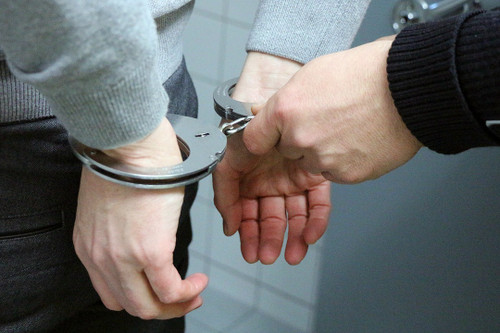 America’s Most Wanted Informant: The FBI and the Case of Whitey Bulger Screen Reader Version