From 2009 to 2012, Ciudad Juárez, Mexico became the world’s most murderous city.

The Sinaloa Cartel wrested control of the Juárez Cartel’s drug route, with bloody infighting between street gangs and mercenaries. For local law enforcement, the violence was uncontrollable—because the police were complicit. The Sinaloa Cartel used the plata o plomo (silver or lead) approach. The police officers accepted bribes and smuggled drugs; those who didn’t got the bullet.

The federal police and military stepped in with Joint Operation Chihuahua, to stem violence and curb police corruption. Despite initial successes, the bloodshed continued. Next, Mexican President Calderón launched a social development campaign called Todos Somos Juárez (“We are all Juárez”). To some, it seemed like a last-ditch effort. However, as of 2013, illegal drugs remain but violence has tapered off. It is unclear whether the federal government’s efforts or the Sinaloa Cartel’s victory are responsible; though the government has developed counterstrategies, it is far from a definitive solution.

This case outlines the history of Juárez, the origins of the Drug War, the cartels and gangs involved in Juárez turf wars, Joint Operation Chihuahua, Todos Somos Juárez, and the human rights violations in the wake. The case also entertains the possible collusion between the Mexican government, US government, and the Sinaloa Cartel. 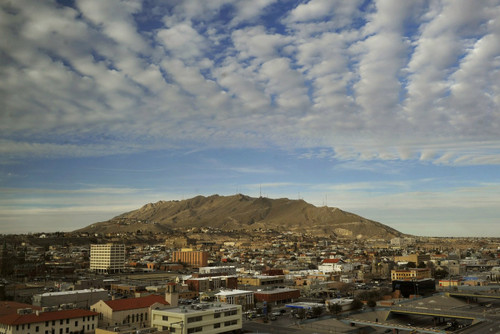