In September 2008, as Lehman Brothers struggled to survive, John Thain, CEO of Merrill Lynch, realized that his bank was also on the brink of failure. Throughout the weekend of September 13-14, 2008, Thain successfully negotiated a deal with Ken Lewis, CEO of Bank of America, for Bank of America to acquire Merrill. However, throughout the fourth quarter of 2008, Merrill's financial condition deteriorated at an alarming rate, with expected 4Q08 losses ballooning from $5.3 billion in November to over $12 billion by mid-December. Shareholders of both companies approved the deal on December 5th, 2008, but soon after, Lewis telephoned fed officials and declared he would invoke the MAC clause to exit the deal unless fed officials provided government financial assistance. Fed officials instructed Lewis to "stand down" and not to invoke the MAC clause. As he convened his Board on December 22nd, 2008, Lewis had to make a decision. Should he close the deal "for the good of the country?" Or should he declare a MAC and exit the deal, potentially invoking the wrath of the U.S. government? Was there another way?

The case encourages participants to explore the complexities of deal-making and government intervention in the context of the 2008 financial crisis.

Watermarked educator copies of this product are available free of charge to educators and staff of degree-granting institutions. Please create an account or sign in to gain access to these materials. 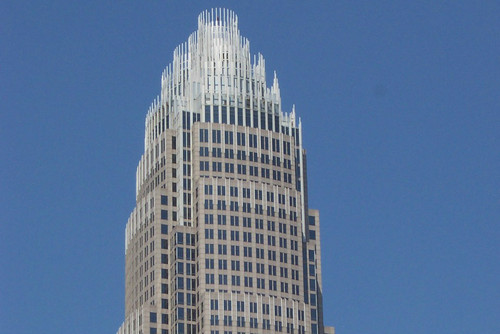