Part of the PON Great Negotiator Case Study Series, this factual case study examines former EU Ambassador, Deputy Treasury Secretary, and Special Representative to the President Stuart Eizenstat's career as a negotiator, with special emphasis on his work negotiating reparations for victims of the Holocaust. As a result of these efforts, Eizenstat received the Program on Negotiation's 2003 "Great Negotiator" Award.  The case study begins with Eizenstat's background and early career, including several complex negotiations in which Eizenstat played a key role: the 1996-98 standoff between the U.S. and EU regarding economic sanctions against Cuba, Iran, and Libya; a 1997 trade dispute between the U.S. and Japan over controversial port practices; the management of the U.S. delegation to the 1997 Kyoto conference on global warming; and a 1999-2000 dispute between the U.S. government and U.S. terrorism victims over the availability of blocked assets to settle legal judgments.  The bulk of the case study focuses on Eizenstat's extraordinary work facilitating the negotiations between World War II victims and Swiss, German, Austrian and French government institutions and industries over reparations for slave and forced labor, confiscated property (including looted art and frozen bank accounts), and unpaid insurance policies. The scope of the eventual settlements was enormous, resulting in $8 billion for the victims of the Nazis. Eizenstat navigated this complicated -- and in many ways, uncharted -- terrain between 1995 and 2001, in addition to his demanding responsibilities as a senior official in the Commerce, State and Treasury departments.

This case study provides a wonderful opportunity to teach from recent history, using a living, working diplomat as a focus for learning about negotiation. It may be used alone or in conjunction with the Great Negotiator 2003: Stuart Eizenstat DVD.

This case study and educator copies are available from the Teaching Negotiation Resource Center. 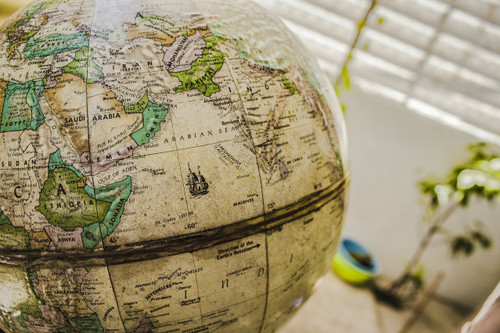